We’re excited to announce that our hard work over the past year has been recognised by one of the industry’s leading awards bodies, the Recommended Agencies Register.

At the RAR Digital Awards, held at The Lancaster in London, we won the award for Ecommerce in the Under 40 Staff category. Demonstrating the breadth of talent in the team, we were also finalists for a further three awards, including Client Satisfaction, Effectiveness and Strategic Thinking.

The RAR Digital Awards are given based on real client feedback, and are one of the few that place their focus directly on what clients have to say about the agencies that they work with. As a result, they’re highly coveted, and we’re extremely proud to have come away with both a win and several nominations. 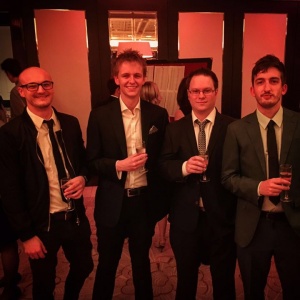 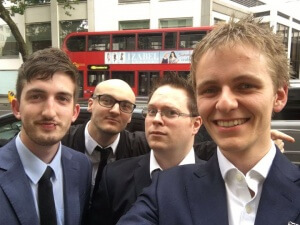